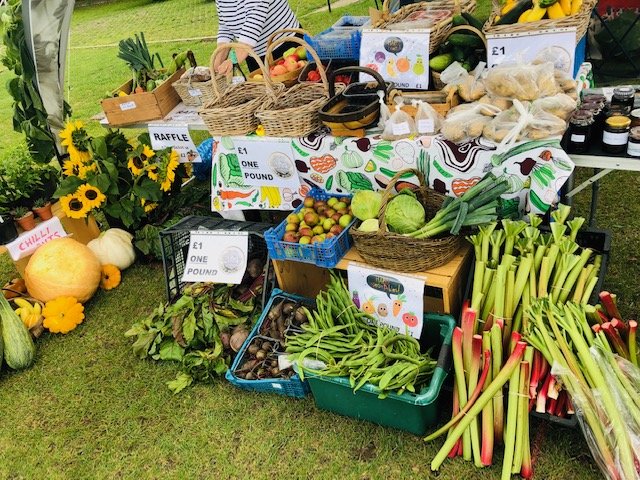 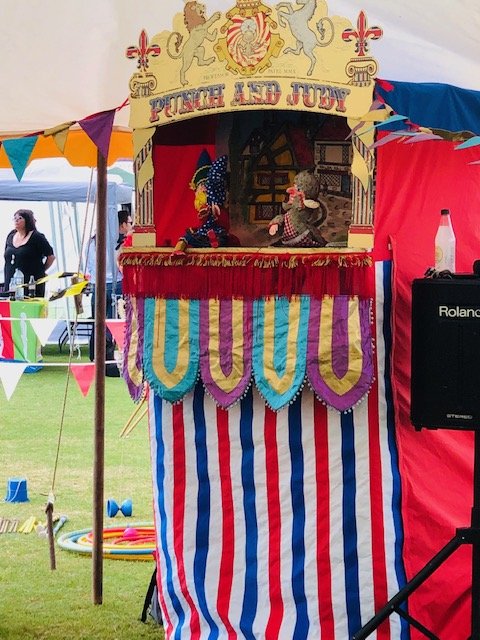 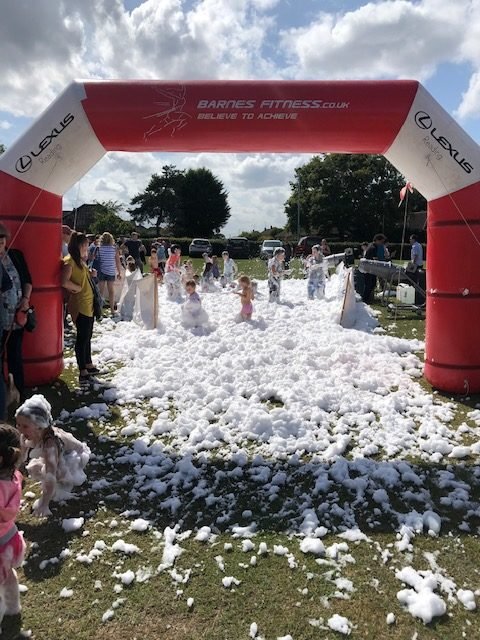 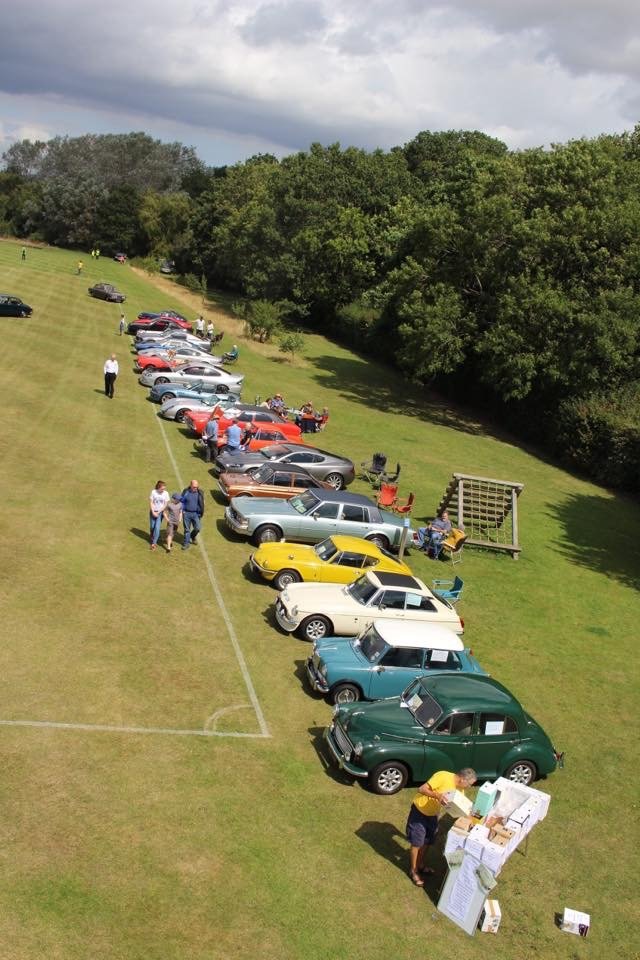 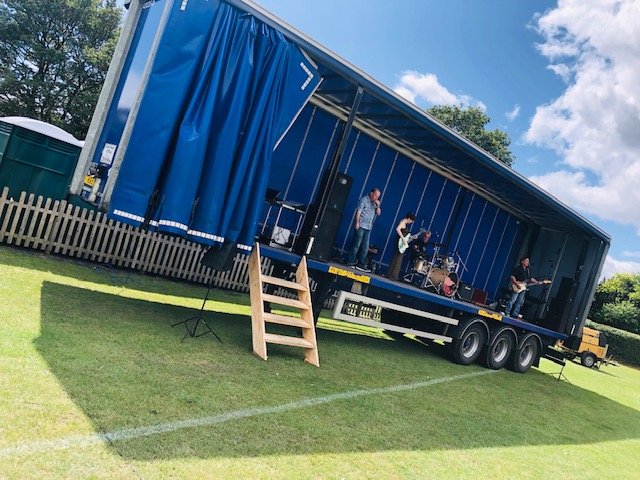 Fabulous foamy fun was had at Twyford Parish Council’s Annual Village Fete on Saturday 17th August. Over 100 children joined in the obstacle race organised by Barnes Fitness and Castle Royle Golf and Country Club which finished by running through a sea of bubbles fired from foam cannons.
Other children’s activities sponsored by Twyford Parish Council & Wokingham Borough Council included Punch and Judy, circus skills workshops, hoverboards, face painting, bouncy castles and Danger Zone inflatable assault course.
Highlights of the event were the Dog & Duck show, classic car show, dog show, tug of war, football tournament and Millers Ark Farm. There was a full schedule of activities and, on stage, the local Bullfrogs band and High Voltage Singers were very popular!
Many local organisations and businesses were represented and raised funds from the 40+ stalls. The Twyford Twinning Association offered the chance to have a go at Petanque and Twyford Allotments Tenants Association raised funds by selling produce from the allotments. Food stalls offered pizza, BBQ food, as well as crepes and of course ice cream.
Fete Committee Chairman Mr Malcolm Bray commented ‘The event was enjoyed by many people from Twyford and the surrounding area in what was a fun day for all the family. We would like to thank those local organisations and people, too numerous to be named here, who provided prizes, help and assistance which made this another fantastic event for Twyford.’

It is estimated the event attracted numbers in excess of 2,000 and raised over £2,000 for local charities (figure to be confirmed).
The Council will be meeting next month to discuss plans for their next fete to be held on 22nd August 2020.

This website uses cookies to improve your experience while you navigate through the website. Out of these, the cookies that are categorized as necessary are stored on your browser as they are essential for the working of basic functionalities of the website. We also use third-party cookies that help us analyze and understand how you use this website. These cookies will be stored in your browser only with your consent. You also have the option to opt-out of these cookies. But opting out of some of these cookies may affect your browsing experience.
Necessary Always Enabled
Necessary cookies are absolutely essential for the website to function properly. This category only includes cookies that ensures basic functionalities and security features of the website. These cookies do not store any personal information.
Non-necessary
Any cookies that may not be particularly necessary for the website to function and is used specifically to collect user personal data via analytics, ads, other embedded contents are termed as non-necessary cookies. It is mandatory to procure user consent prior to running these cookies on your website.
SAVE & ACCEPT